International Conference on 'Consistency amid Complexity: Navigating the Future of Pensions and Retirement'

IPRA in collaboration with the OECD and the International Organisation of Pension Supervisors (IOPS) hosted its third annual conference at the OECD Headquarters, Paris on 6 June 2018. The theme was Consistency amid Complexity: Navigating the Future of Pensions and Retirement.

IPRA is a collaboration between CEPAR, the Pension Research Council at the Wharton School of the University of Pennsylvania (USA), Netspar at Tilburg University (The Netherlands), and the OECD.

Emma Aguila, Assistant Professor, Schaeffer Center for Health Policy and Economics, University of Southern California (USC)
Emma Aguila is an Assistant Professor at USC School of Public Policy and Schaeffer Center for Health Policy and Economics. She was Senior Economist and Director of the RAND Center for Latin American Social Policy. She earned a Ph.D. in Economics at University College London, UK. Her research is on pension reform, retirement behavior, non-contributory pension programs, and the interrelation between socioeconomic status and health. Her work has received several international awards. She has more than 20 publications including articles at the Proceedings of the National Academy of Sciences, American Economic Review, and the Review of Economics and Statistics.

William Gale, The Arjay and Frances Fearing Miller Chair in Federal Economic Policy, The Brookings Institution, Senior Fellow - Economic Studies, Director - Retirement Security Project and Co-Director - Urban-Brookings Tax Policy Center
William Gale is the Arjay and Frances Miller Chair in Federal Economic Policy at the Brookings Institution.  He co-directs the Tax Policy Center and directs the Retirement Security Project.  He is co-editor of Automatic: Changing the Way America Saves (2009); Aging Gracefully: Ideas to Improve Retirement Security in America (2006); The Evolving Pension System: Trends, Effects, and Proposals for Reform (2005); Private Pensions and Public Policy (2004).  His research has been published in the American Economic Review, Journal of Political Economy, and Quarterly Journal of Economics.  In 2007, a paper he co-authored won the TIAA-CREF Samuelson Award Certificate of Excellence.

Kristy Jansen, PhD Candidate Tilburg School of Economics and Management Center, Tilburg University
Kristy Jansen is a second year PhD Candidate at Tilburg University and affiliated with the Dutch Central Bank. She executes both theoretical and empirical research. In her theoretical research she studies the effect of the inability to trade certain assets on the optimal portfolio choice of the investor. From this perspective, she also studies implications for liquidity premiums of these assets. Her empirical research focuses on the trading behavior of institutional investors, using proprietary data of the Dutch Central Bank. She studies their actual investment decisions regrading illiquid assets, as well as the factor strategies they implement. Kristy earned a Bachelor’s degree in Econometrics, a Master’s degree in Quantitative Finance and Actuarial Science, and a Research Master’s degree in Finance from Tilburg University.

Simen Markussen, Senior Research Fellow, The Ragnar Frisch Centre for Economic Research and CEPAR Associate Investigator
Simen Markussen is a Senior Research Fellow at the Frisch Centre for Economic Research in Oslo, Norway. Doing empirical research, mostly on administrative data, he has been working on topics like pension and retirement, health economics, social insurance programs, social mobility and policy evaluations. Markussen has been the member of several public commissions in Norway and is now leading a commission on adult learning.

Jörg Neugschwender, Data Quality Coordinator & Research Associate, LIS Cross-National Data Center
Jörg Neugschwender (PhD) is a social scientist (sociology/social policy/economics) interested in pension policies and its outcomes for the elderly. Since 2011, he is a microdata expert working on the ex-post harmonisation of income and household budget surveys / administrative data at LIS Cross-National Data Center in Luxembourg, particularly focusing on programming and data consistency tables & charts. In 2016, he published his dissertation Pension Systems and Income Inequality among the Elderly in Europe. From 2008 to 2011 he participated in the DFG project Governance of Supplementary Pensions in Europe: The Varying Scope for Participatory and Social Rights (GOSPE) led by Prof. Bernhard Ebbinghaus and Prof. Giuliano Bonoli.

Paul Smeets, Professor in Finance, Maastricht University
Professor Smeets investigates what motivates individuals to give to charities and to invest not only for financial return but also for social return. He particularly focuses on how to encourage millionaires to give to charity, how the rich think about income redistribution and how money increases happiness. He is a co-founder of the Sustainable Finance Master Program at Maastricht University. His work has been covered by the New York Times, the Atlantic, Forbes, the Guardian, BBC News and Süddeutsche Zeitung. Paul Smeets advised the Dutch Ministry for Foreign Affairs, the Authority Financial Markets (AFM) and the Central Planning Bureau (CPB).

Susan Thorp, Professor of Finance, The University of Sydney Business School and CEPAR Associate Investigator
Susan Thorp is Professor of Finance at the University of Sydney. She researches consumer finance with a particular focus on retirement savings. She uses theoretical, empirical and experimental techniques to test consumer responses to advice, disclosures and choice architecture. Her research has been published in leading international academic journals including Management Science, the Review of Finance and the Economic Journal, and has attracted over three million dollars in public and industry funding. Susan is a member of the Steering Committee of the Melbourne Mercer Global Pensions Index, an annually compiled internationally recognised index of pension system quality, a member of the Research Committee of the OECD/International Network on Financial Education and Associate Investigator at the Centre of Excellence in Population Aging Research. 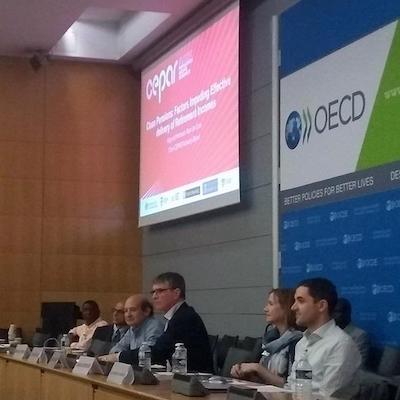 The theme for 2020 is Pension Challenges and Opportunities. 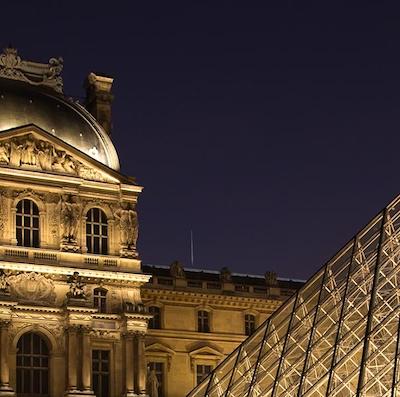 IPRA hosted its fourth annual conference at the OECD Headquarters on 5 June 2019. 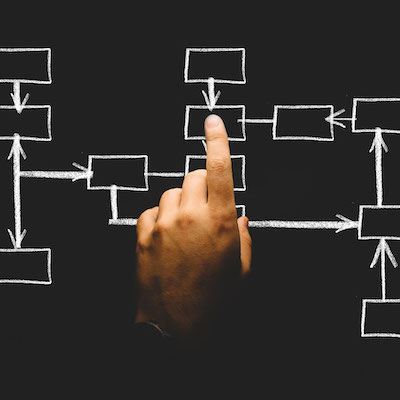 Some of the leading names in pensions research have created a new international association. 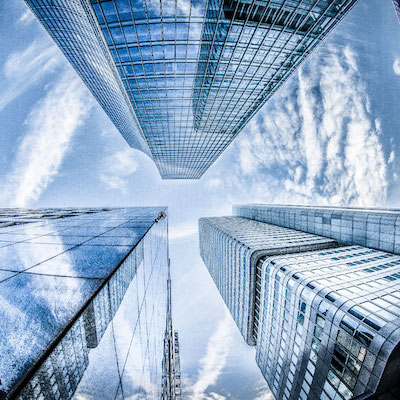 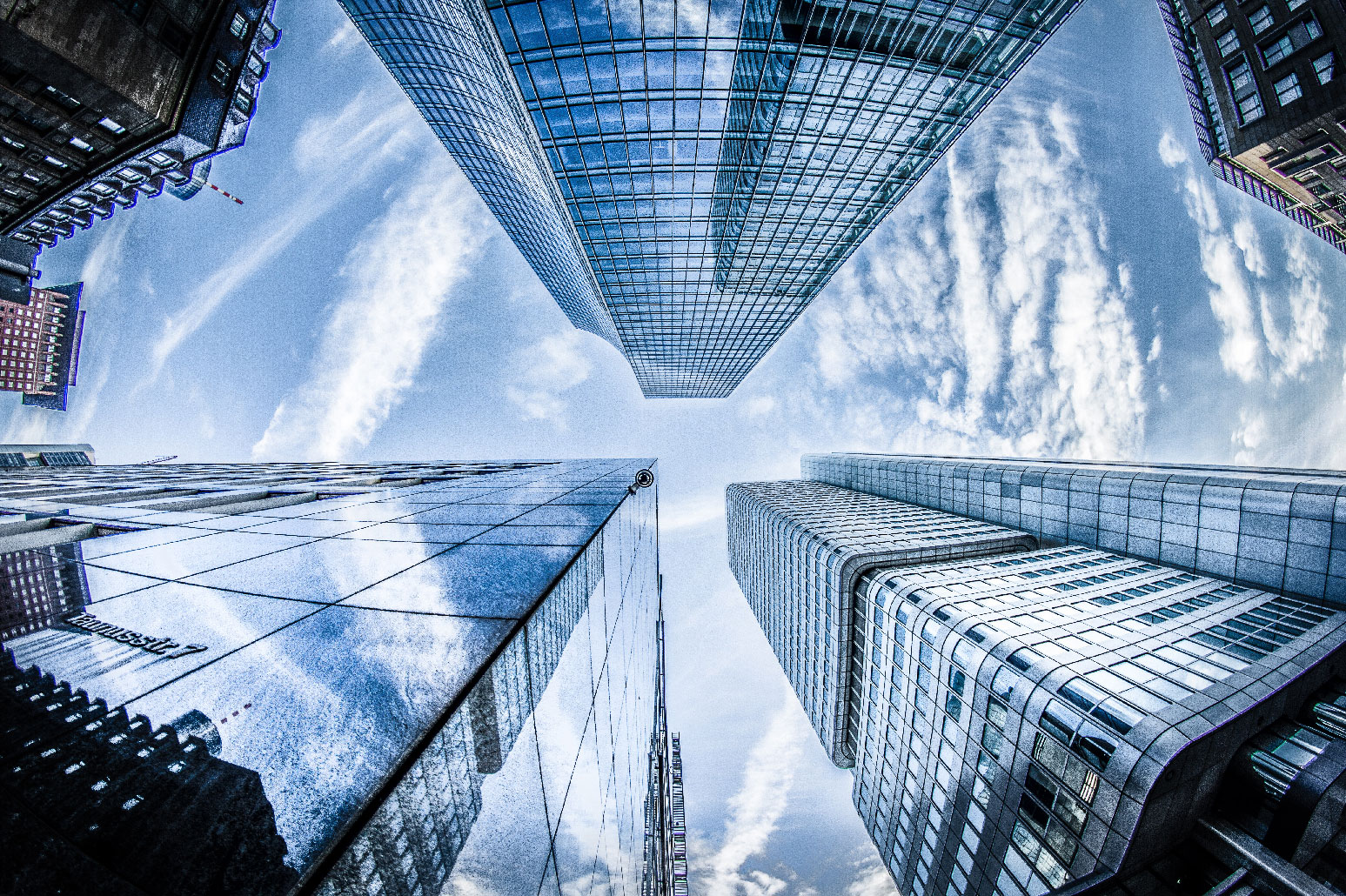 IPRA hosted its third annual conference at the OECD in 2018.

IPRA hosted its fourth annual conference at the OECD in June 2019. 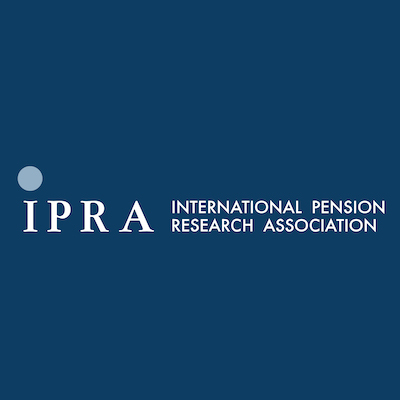 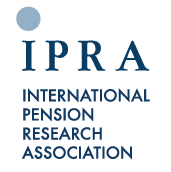 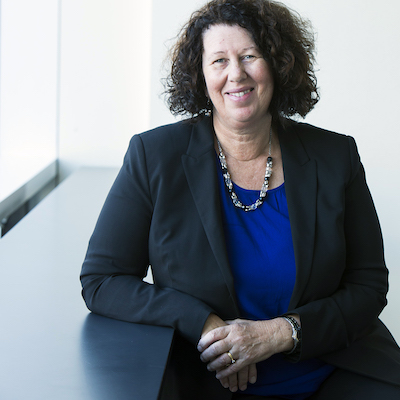 Emerging from COVID-19 and Beyond

IPRA Webinar on Pensions and Retirement in Asia